Posted on January 29, 2020 by maxemfingerrecruiting 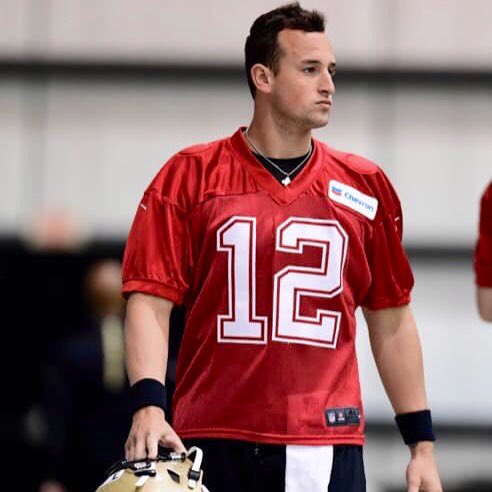 When We Got Through The Measurables Part of The Lestini Super Camp and Combine, We Realized that we had One Great Quarterback in McNeese State Super-Star James Tabary, Three Wide Receivers and Two Defensive Backs and They All Were Outstanding in The One-On-One Passing-Drills Competition. The Most Impressive Receivers, Were #18 Terrell Reginal and #25 Jacolby Maxwell and I Timed Maxwell With a 4.36 Pro-Shuttle.

In Warming-Up, I Was Very Impressed With Both Reginal and Maxwell as They Were About 25 – 30-Yards Away From Tabary and He Was Throwing Some Pretty Hard Passes and They Both Were Making Unbelievable Pass-Catches Away From Their Body and Tucking The Football After Pass-Catch.

Once We Got Through Warming-Up and Getting Ready For Our Passing-Drills, I Found-Out That Both Wide Receivers, Reginal and Maxwell Were Not Only Outstanding, but They Both Were Making Incredible Pass-Catch After Another. On His Very First Pass-Catch, Maxwell Made an Unbelievably Great Go-Pattern Fake and Then Broke A Really Sharp Cut on a Tremendous Out-Pattern. Then, He Made an Incredible Pass-Catch on a Deep Go-Pattern.

During All of These Incredible Pass-Catches by Maxwell and Reginal, Super-Star Quarterback Tabary Was Unbelievably Incredible in Hitting Them on  Short Routes, Medium Routes, and Various Deep-Pattern Routes. Also Remember That Both #19 Marcus Whitfield and #20 Markus Conerly Were Doing An Outstanding Job of Defending These Two Wide Receivers.

In This The 2020 Lestini Combine Passing Drill, Reginal Was Also Very Impressive as He Matched Maxwell in Sensational Pass-Catches. In His First Pattern, Reginal Duplicated Maxwell With a Sensational 10-Yard Out-Pattern and Then, His Second Pass-Catch Was a Fabulous 10-Yard Quick Slant, Across The Middle of The Field.

In The Next Five Incredible Pass-Catches For Reginal, They Included 1. A  Deep-Out Pattern; 2. A 10-Yard Out-Pattern; 3. A Deep-Post Corner-Pattern; 4. A 10-Yard Quick Slant Across The Middle; and 5. A Quick-Slant and Go. 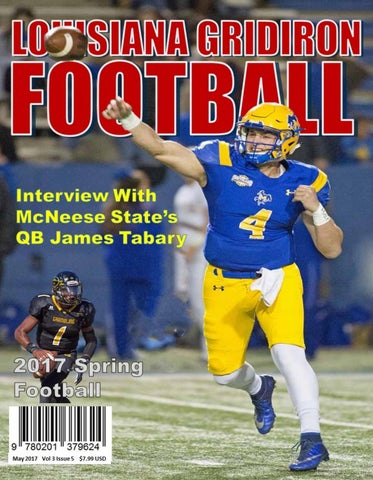 On Sunday, At The Lestini Football Super Free Agent Tryout Camp and Combine, a Super Young Passing Quarterback-Freak Named James Tabary (#12) From McNeese State University Was Flat-Outright Sensational in Our Passing Drills in Our Camp and Combine. 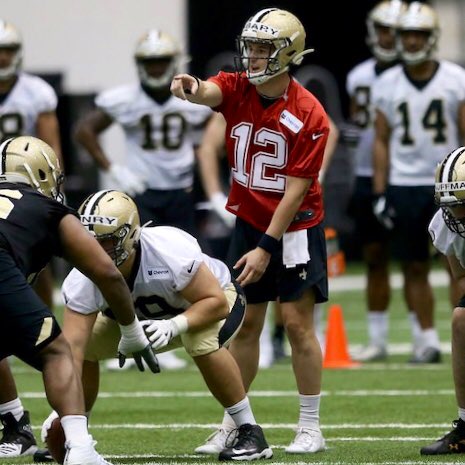 In Doing Some More Research on This New Orleans Saints Rookie Tryout Mini-Camp, I Found Out That The New Orleans Saints Offensive Coordinator Pete Carmichael Had Told Tabary (#12) That He Thought That He Had Blown His Tryout Mini-Camp Out of The Water and that He Went Way-Above All Expectations on how Everyone Thought That he would do and said That Tabary had an “Absolutely Amazing” Tryout Camp.

I Believe That Tabary (6-2, 210, 4.7, 33, 4.46, 106) Has a Stronger Arm Than Any of The Three Quarterbacks on The Current Saints and He Has an Unbelievable Quick Release and He is Amazingly Accurate. New Orleans Saints Head Coach Sean Payton Had Also Complemented Tabary Quite a Few Times and Told Him That He Had a Great Feeling For Him.

After A Little Research, I Fond-Out That He Was a Super-Star at Holy Cross High School and After His Senior Season, Tabary Put-Up Some Very Impressive Measurable Stats at The Hudl Super Combine. He Measured 6-2 and 200-Pounds and Ran An Outstanding 4.67 Forty. Tabary Also Did a Great 33-Inch Vertical Jump, a 106-Inch Standing Broad Jump, an Incredible 285-Pound Bench Press For a Quarterback, and a 410-Pound Squat.

After Some More Research, I Found Out That Tabary Had Set a McNeese State University Single-Season Passing Records in 2016 For Most Completions With 249 and Most Pass Attempts with 415. In That 2016 Season, Tabary was Named as The Southland Conference MVP of The Year and Also The Louisiana Newcomer of the Year. Also in That 2016 Season, Tabary Passed For Five Touchdown Passes Against The #1 Ranked Sam Houston State Team, Tying a McNeese State Single-Game School Record.

In That 2016 Season, Tabary Became The Most Productive McNeese State University Quarterback in McNeese State University School History as He Completed 249 Passes For 3,036-Yards, and 23 Touchdowns, but he was Only 33-Yards Short of The Single-Season School Record For Passing Yards and He Would Have Easily Broken That Record If The Head Coach Had Not of Pulled-Him in The Last Game, With Plenty of Time To-Break The Record.